Mr Dickwit is the nickname Roman gives one of the farm supervisors at the ashram. Roman describes him as aggressive and "drunk on power", and says he won't listen to Sean who knows more about farming than he does. Xay considers him a bully.

Mr Dickwit appears in 10 The Beat Goes On (in flashbacks). 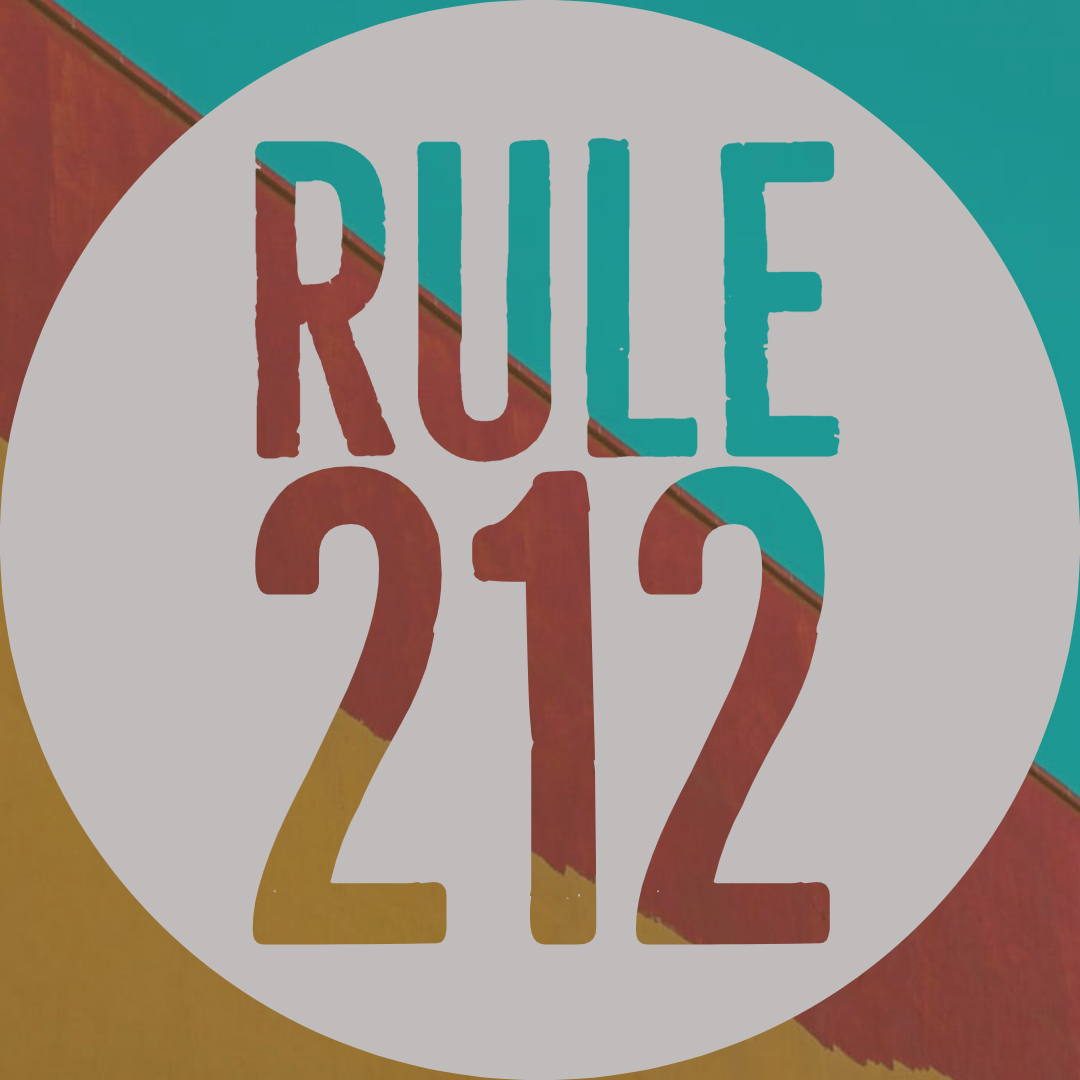